This was the slogan of a demonstration held outside the European Parliament building in Strasbourg on Wednesday 4 July, to highlight the threat to the system of minority education in Latvia.

They were protesting against the decision of the ruling Latvian parties to eliminate the system of minorities’ education by switching the language of instruction for all schools to Latvian only.

Russian speakers make up around 37% of the population of Latvia, and are in a majority in some parts of the country.

There is growing unease about the official moves to do away with Russian, and other minority languages, as a language of instruction in the country’s schools.

The Strasbourg protest follows a string of others, including a May day march in Riga which drew ten thousand participants.

Protestors hope to draw the attention of European lawmakers to their plight, and to save education in their native languages.

Miroslavs Mirtofanovs replaced Tatjana Ždanoka as an MEP earlier this year, and their party, Latvian Russian Union, part of the European Free Alliance, has been a driving force in defending the rights of linguistic minorities. 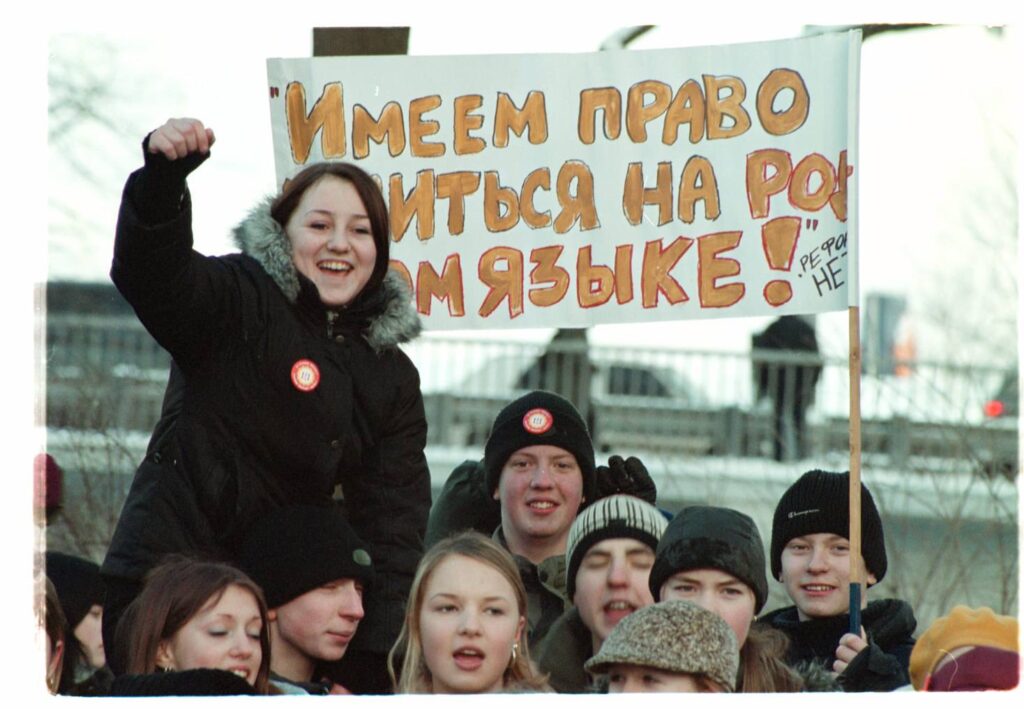 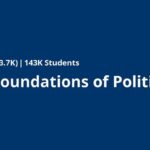